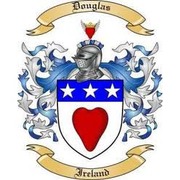 There were 1532 residents in the workhouse at the time of the 1881 census. George and Ann were Master and Matron for 32 years. During this period, and particularly following the Metropolitan Houseless Poor Acts of 1864 and 1865, significant improvements were made to the workhouse.

It is perhaps significant that, unlike many masters of the time who were recruited from the harsh worlds of the army or the prisons, Douglas had worked his way up through the posts of storekeeper and master’s clerk in the institution before this promotion. With the appointment of an enlightened master, Marylebone workhouse began to lose a longstanding reputation for harsh discipline and even savagery.

Does anyone have him in their tree? 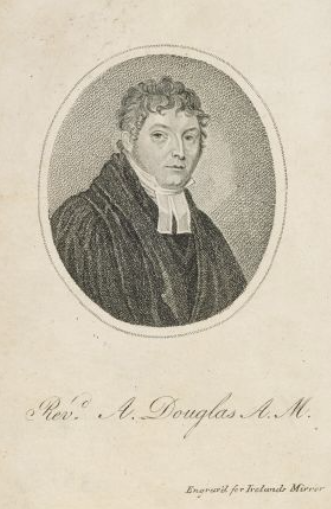 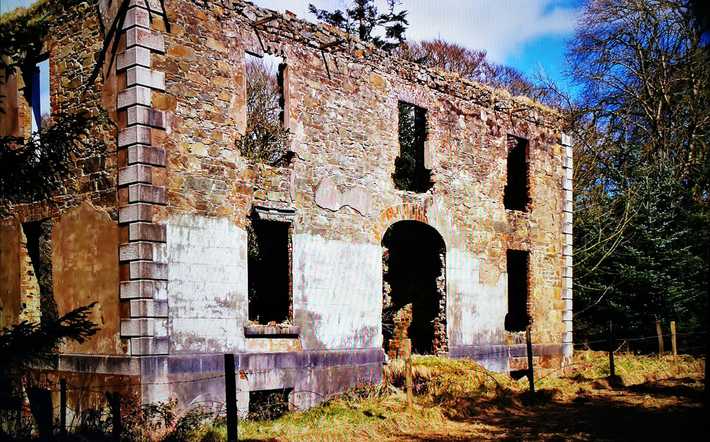 I have collated my notes on the family who lived in Mountain Lodge in Darkley, Keady but am not really any clearer on how they fit into the wider Douglas family in Northern Ireland.

I am also uncertain how many Douglas families lived in Darkley.

When the house was sold up in 1924, the auction included a number of oil paintings.  I wonder if any were portraits of the family, and who might have them now?

As always, help is welcome!

Hector Douglas, born Ireland about 1803, weaver, wife Sarah Nahur or Sarah Hamilton, came to Scarboro Ontario, Canada, sometime before his daughter, Sarah Jane Douglas, was born in 1839.  The only Hector Douglass I have found in Ireland dates from 1630, Muster of Raphoe as an unarmed servitor of the Earle of Annandale.