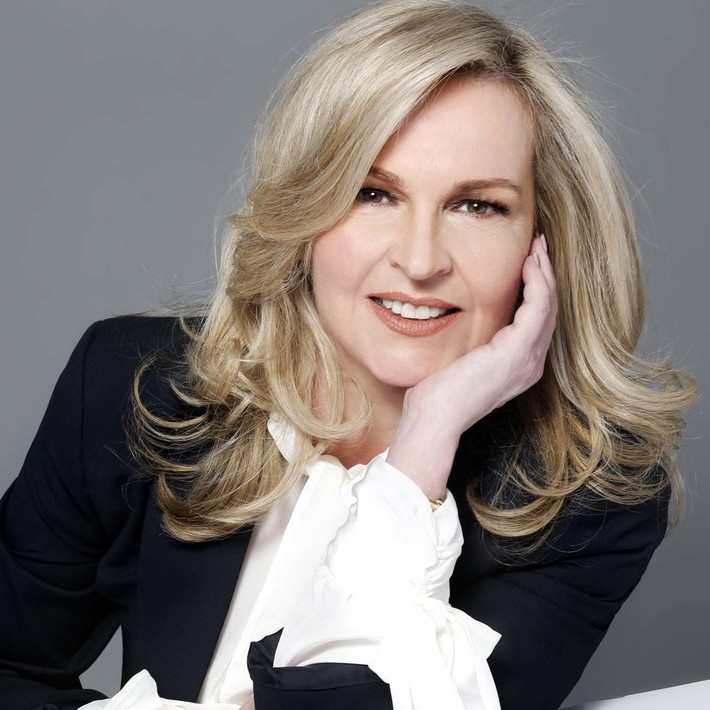 Who is your earliest known Douglas ancestor?
James Douglas born Wigtownshire, Scotland in 1811

Hope this finds you well and avoiding the dreaded coronovirus! 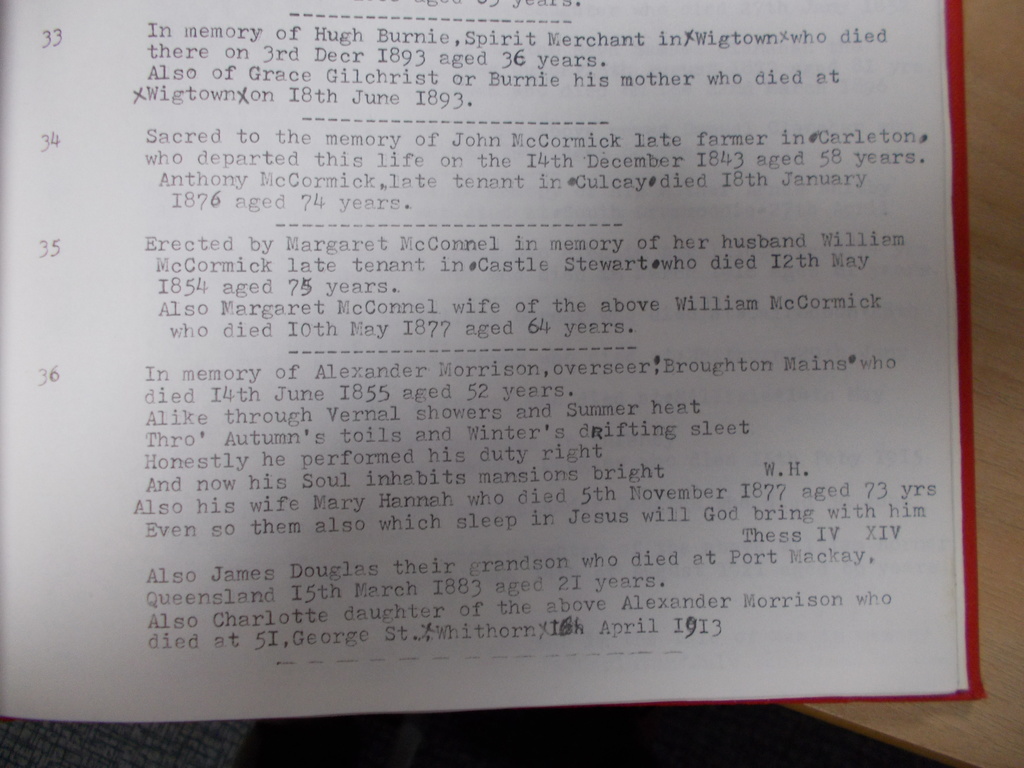 Hi Bev'., Possibly you already have some of the following?

No4.  'Broken, only pieces fitted together on ground'. Erected by Isabella -missing - to the memory of her husband, James Douglas, who died June 4, 1816, aged 49 years. Also John Douglas, their son, who died in infancy.

Sure to be Isabella Smith?

Memorials of Whithorn Parish - No 2

Bev.,  Have just looked through the B M Ds in the relevant local newspapers to no avail.  Will continue to keep an eye out.  Bob.

PS   Always meant to say ,I also have a William Douglas who married a Jean MKie

from Kirkcowan and never properly bottomed it out!

Bev.,  Always meant to ask if you did a newspaper search when you were over?

Sorry Bev., I should have added '......of the coincidence'!  Perhaps this is another generation back?  Too much of a coincidence then, eh?

Do a 'fuzzy match' for James Douglas on SP and let me know what you think.

A bit rushed and sorry for delay in replying to your last.

Thanks for the additional information, Bev.  Will keep plugging away.

Also hit (with hope) on James and Isabella which gives a birth for their James as 04.12.1808, at Garlieston, but shelved it in the event something more 'concrete' may turn up.

Given James was married at Sorbie on 03.06.1834, and that his two sons, John born c1835, and William 15.06.1839, I have been searching for a death date for James on, or after, 1855.  Although there are many entries, they most unusually fail to provide the mothers name, suggesting the possibility that she may have died prior to James.

Do you happen to know who her sister, Janet, married?

Will keep on this as time permits but please continue to send your findings/thoughts.