Not a Drysdale one in this publication  sad to say .

What interests me is  the Scots that Joseph Oglethorpe had got to come to his colony in Georgia and the later interactions they had with the Native Americans . in searching other sources about those Scots that ended up in this colony ,  some of them were Clarks  that no doubt blended with the Native American population of Georgia , where as my maternal line of Clarks had done the same in Virginia , they however were English that  had participated in Cromwell's mess in Ireland from what I am to gather .... In this tid bit of Americana , how does Douglas[s] fit in ? ..... Seems as in those days  to honor treaties etc . , you needed a passport of sorts to travel thru or into Indian country .

Within this are recorded :

Tacit Douglass, as well as

Just basic information such as

"Alexander Douglas has permission to pass thro that part of the Cherokee Nation on his way to Jefferson County State of Georgia So. West Point 16th August 1804" pg. 117 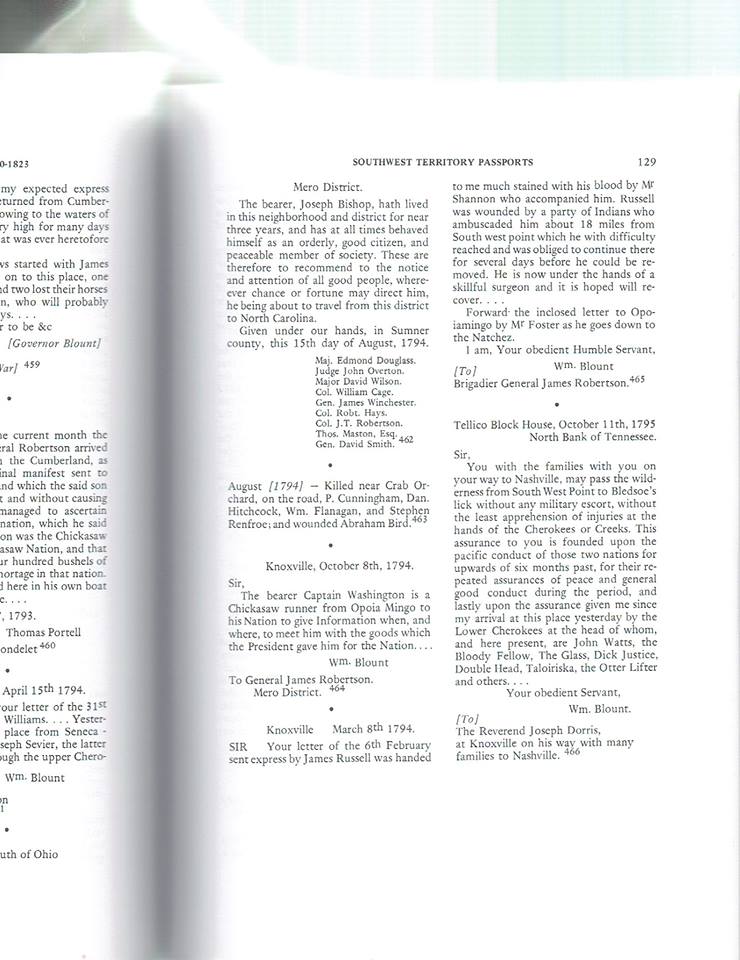 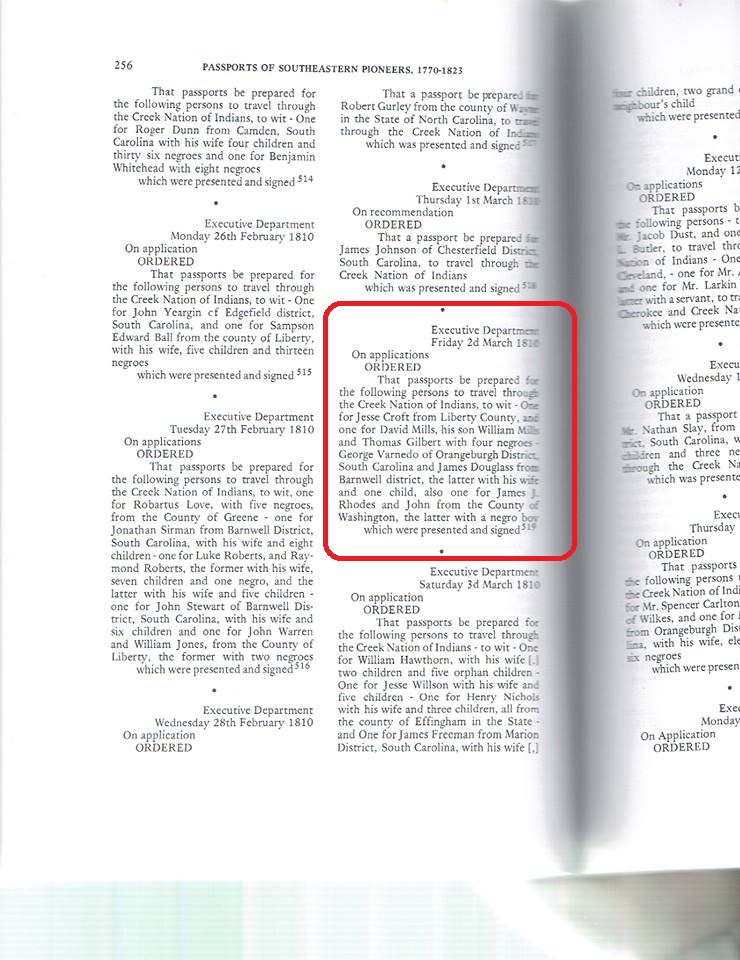 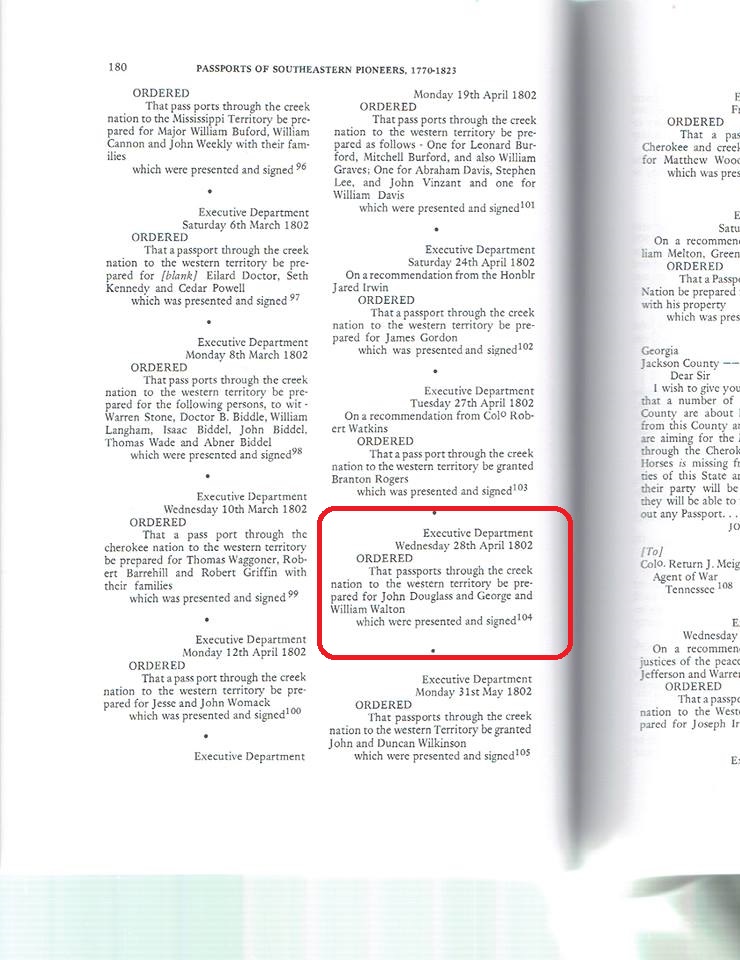