Argentinian Elements of Drysdales from ''The Standard'' of Buenos Aires Link accesses Drysdale only listings from within same article .

All photos this article courtesy of Francisco Deane , Descendants of Argentinian Drysdales listed above 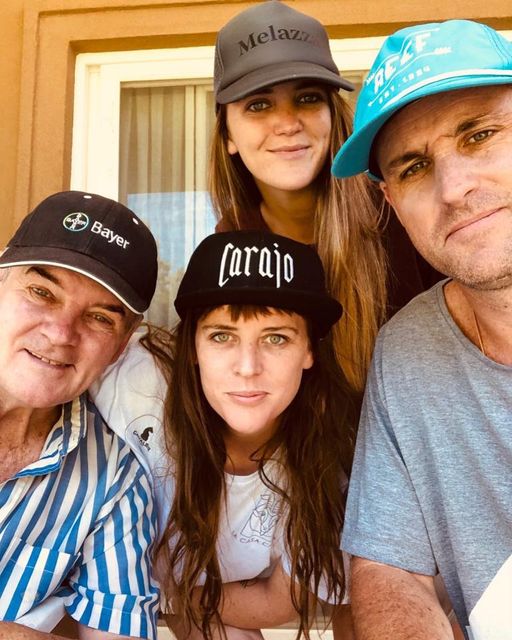 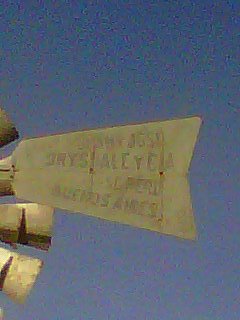