https://drmarkjardine.wordpress.com/2015/08/05/the-majestick-like-colossus-of-fife-in-1674/The curious report of a colossus standing astride the Lomond Hills in Fife is recorded in the manuscript memoirs of John Blackadder, an outlawed field preacher. He refers to the…Continue

I have no knowledge of the namesake  for Drysdale Street in London . However, Just off Drysdale street , is a Drysdale place . Apparently Drysdale Court is a building - Bertha Drysdale is a wealth of information connected with the Badsey and Wickhamford communities , Her family are the ones the LDS constantly connect my line to her John James Drysdale relative ... William do Medical Doctors raise their children to feed cattle and sheep or produce charcoal ?  Once again LDS failure at dictating the narrative on who is who . 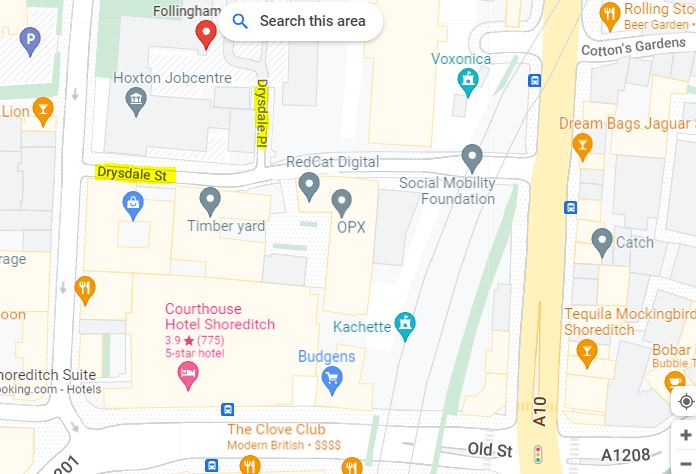 Found in an old Australian newsletter Drysdale, William, Bookseller, Montreal, was born in the city of Montreal on the 17th of April, 1847. His father, Adam Drysdale, was a native of Dunfermline, Scotland, settled in Canada many years ago, and for a long time held a position in the civil service of Canada, conferred upon him by the late Lord Elgin. His grandfather was one of the first persons to engage in the shipping trade between Scotland and Canada, especially to the port of Montreal. William Drysdale, the subject of our sketch, was educated at Montreal, in the school conducted by Mr. Hicks, who afterwards became the first principal of the Normal School in that city. Here he received a thorough commercial training, but owing to the serious illness of his father at the time, he was prevented from taking a classical course. After leaving school he entered the office of the late John Dougall, who was then publishing the Weekly Witness, and also carrying on a book business. Young Drysdale was given almost the entire charge of the book branch, which he conducted to the satisfaction of his employer. After a short time he entered the service of another bookseller, Mr. Grafton, with whom he remained for ten years, and was the confidential manager of the firm. In 1874 he commenced business on his own account, and owing to his early training and urbanity of manner soon acquired a business that is now second to none in the Dominion. His business relations extend from Gaspé to British Columbia. He has already published a number of important Canadian works that are of great value, in a historical sense, to the country at large. Mr. Drysdale, having strictly confined himself to business, has not had much time to devote to political affairs. He is in no sense a party man, but he takes a broad view of things generally. As a private citizen he, however, always takes an active part in whatever tends to improve his native city and help his fellow-citizens. He is on the executive of the following:—Society for the Protection of Women and Children, the Dominion Temperance Alliance, Boys’ Home (of which he is treasurer), Numismatic and Antiquarian Society, a life member of the Mechanics’ Institute, governor of the Montreal Dispensary, and is one of the most active promoters of the Protestant Hospital for the Insane. Mr. Drysdale is a member of the Presbyterian church, and is a superintendent of one of the Sunday schools. He was married in 1888 to Mary Mathie Wales, daughter of the late Charles Wales, merchant, of St. Andrews East.

A CYCLOPÆDIA OF CANADIAN BIOGRAPHY:BEING

CHIEFLY MEN OF THE TIME. A COLLECTION OF PERSONS DISTINGUISHED IN PROFESSIONAL AND POLITICAL LIFE; LEADERS IN THE COMMERCE AND INDUSTRY OF CANADA, AND SUCCESSFUL PIONEERS.

http://www.genealogywise.com/group/drysdalearchives/page/obituary-d...                                  OBITUARY DM DRYSDALE Liverpool  has lost a whole souled and untiring Christian worker in the death of Mr Donald Munro Drysdale of the firm of Drysdale Brothers timber and stave merchants 168 Regent Road Liverpool who passed away at Mentone in the south of France on Christmas Eve [full obit] 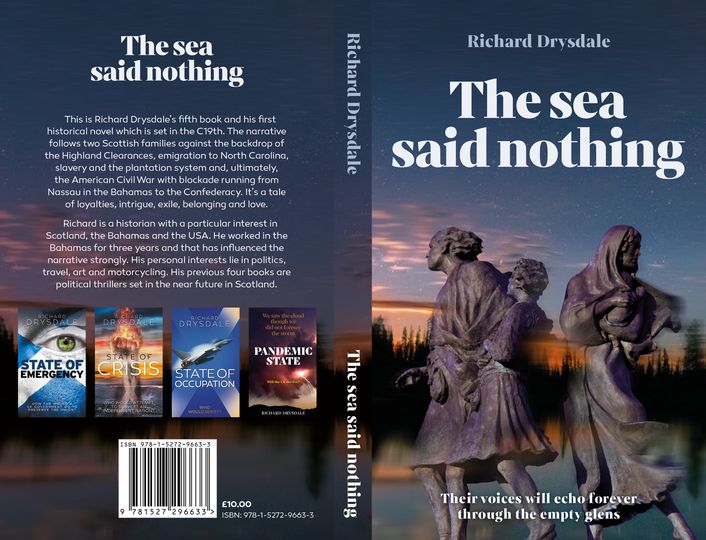 If a person is described as being 'in' property, this a means that this person is a tenant to a feudal superior and is not the owner of the property. This can be misleading as sometimes persons 'in' a place have quite vast estates but of course are tenants because they are renting their estate from a feudal superior.  -Ed.

DRYSDALE. Andrew Knox Drysdale. Appointed assistant-surgeon, to the 79th, November, 1854; surgeon, 10th of May, 1864. Died 10th of September, 1869 He served with the 79th
Highlanders in the Eastern campaign of 1854-55, including the battles of Alma and Balaclava, and the siege of Sebastopol.
(Medal with three clasps, and Turkish medal.)

Served in the Indian campaign of 1858-59, including the siege and fall of Lucknow. (Medal and clasp.)