We are researching early immigrants to the USA and Canada.

Many Canadian and American families can be traced back to early arrivals in 'America', but making the connection across the pond is often not so straight forward.

I am keen that we should use this forum to identify those key people, and then work together to trace their ancestors back to Scotland (or Ireland, or England). In some cases, families arrived via the West Indies. It would be good to identify them as well.

A starting point is the list in The Douglas Archives of 'Early Douglas settlers in America'. Suggestions for additions to this list would be very welcome.

Please make your contributions as full as possible, with dates and places included, as appropriate.

You need to be a member of North American immigrants to add comments!

That is his gravestone, William!

I am a descendant of the Douglas's mentioned in the J. Lufkin Douglas book. My last ancestor listed was Cynthia Etta Douglas, my gg grandmother. Her father was Alonzo Douglas, who homesteader 80 acres in Western Kansas (he's buried in Norton Cemetery). He was a northern veteran of the Civil War and contracted dysentery, which he suffered from all his life. He managed to make a dugout in the rocky outcropping on the side of a hill. His heart was always frail, and when one day he was feeling poorly he walked a mile to the doctor's office, sat down and died.

I am a decendent of the Douglas and Boyd families.  I am searching for those that might also be so that we can help one another.

Most of mine I have records of are from 1800-1900 and they immigrated through Canada.

I descend through John Douglas, (5/13/1651 - ca. 1712), who immigrated at the ripe old age of 9, without his family. Here's a great page with excellent detail: https://georgiadouglases.wixsite.com/genealogy/copy-of-john-douglas-1

James Douglas ,  I would say purchased the land he was on , or it was inherited , from friend or family or got it some other way than a grant . I am looking at another piece of info about another James Douglas you should look it over William ... Glad that piece helped with your Moms people .

Re the settlers, do you know what the abbreviations Ch B and Adj L mean?

This piece , if you scroll down  almost all the way to the bottom of the list , shows 208. Richard LEWIS Pr Occ: John ROBINSON
Adj L: James DOUGLAS

the map locating Lewis lot , which Douglas was adjoining 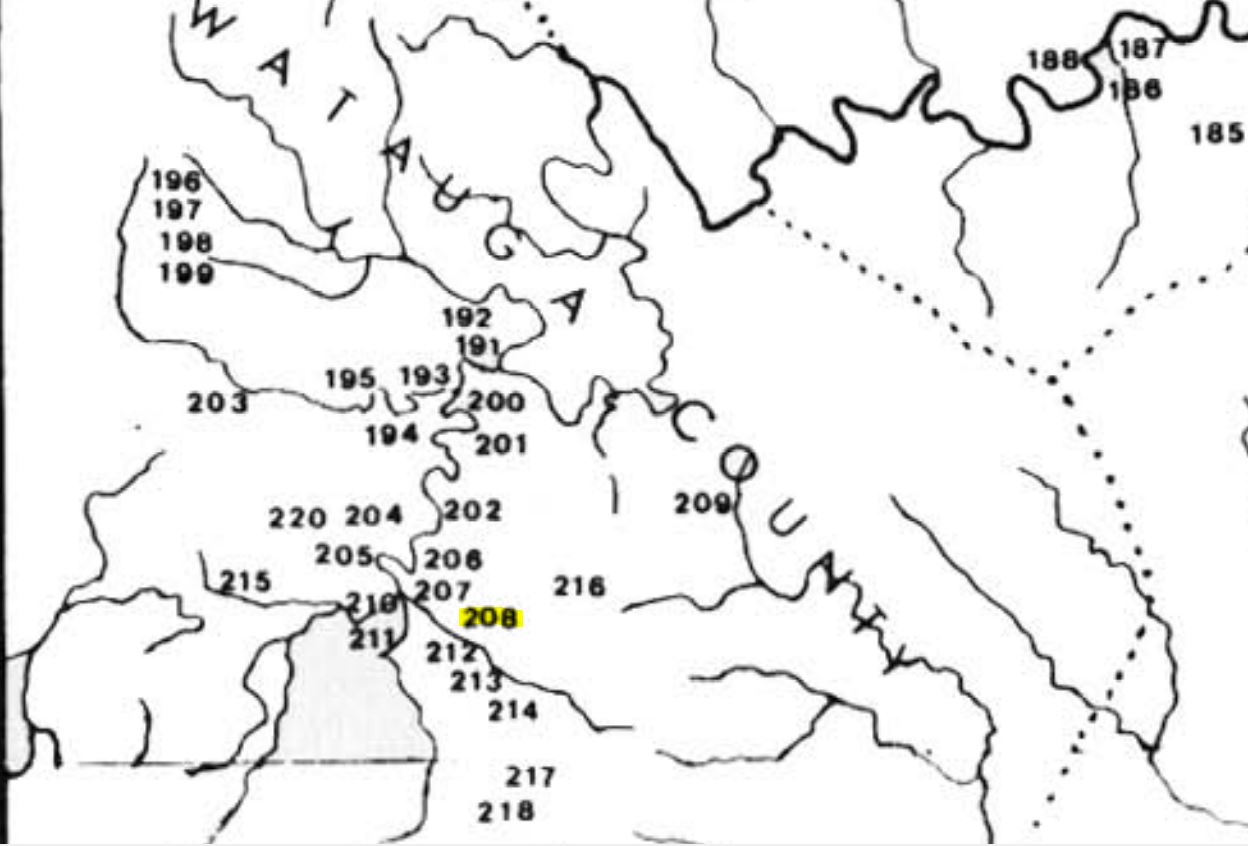 This is rather interesting,  and rather long .