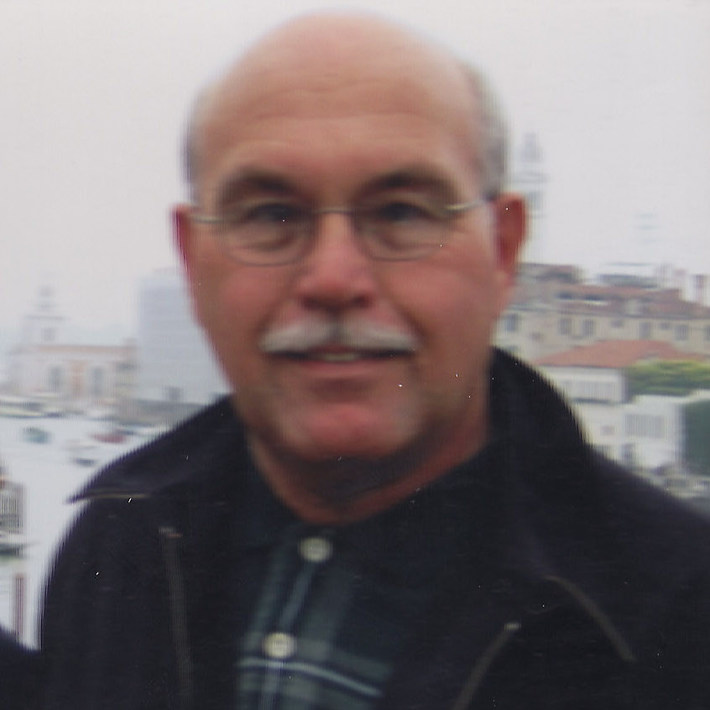 Robert Davic commented on William Douglas's group Douglas dna
"I am looking for help how best to determine if modern-day males with the surname Kidston are closely related to the Clan Douglas linage using Y-DNA markers.      My wife, Elizabeth, is a Kidston and her father can trace his Scottish…"
Aug 4, 2022

A group for those who are using dna to trace their ancestors.The intention is NOT to replace the existing dna group, but to facilitate discussions amongst those who are not part of that group.See More
Aug 3, 2022
31 Comments 4 Likes

Who is your earliest known Douglas ancestor?
None

Notes on the early history of the Kidston family in Scotland

I have completed a final draft (March 2015) of a document that summarizes information about the early history of the Kidston family in Scotland, with the family surname first recorded in 1259 (as Kydeston) near modern day Peebles.  A link for the document is found below.

Lands once associated with the ancient Kidston family name near Peebles were purchased by the first Earl of Douglas, William (deed from King Robert II dated 8, Sept., 1372).   Prior to this time, Sir. Duncan Wallace, knight, was granted  ownership of Kidston lands, and he married Elenanor Douglas, daughter of Archibald Douglas, the second Earl of Douglas.

The ownership of these ancient Kidston lands by members of the Douglas family has allowed some sections of the Clan Douglas to recognize Kidston as being a 'sept' or 'allied family' of the Clan, not by blood relationship, but as overlord protectorate of Kidston land via King deeded "superioritatem" rights.

You can view the document at this link:

Robert, if you want to attach the document, just click the paperclip symbol on the comment wall on your page.

I am looking forward to learning more about the Kidston/Douglas links!

Welcome Robert , by the way , are you the same fellow who done a paper on Salamanders ?  Just wondering . :)