A remarkable artist’s sketch book has come to light in, I think, a house clearance.

I have been researching who the subjects might be and find that they were all in or serving with the Royal Highlanders (Black Watch) in Mesopotamia in 1916.

With a couple of exceptions, those whose portraits I have seen were either killed on wounded.

Can anyone identify Lt A. Douglas? 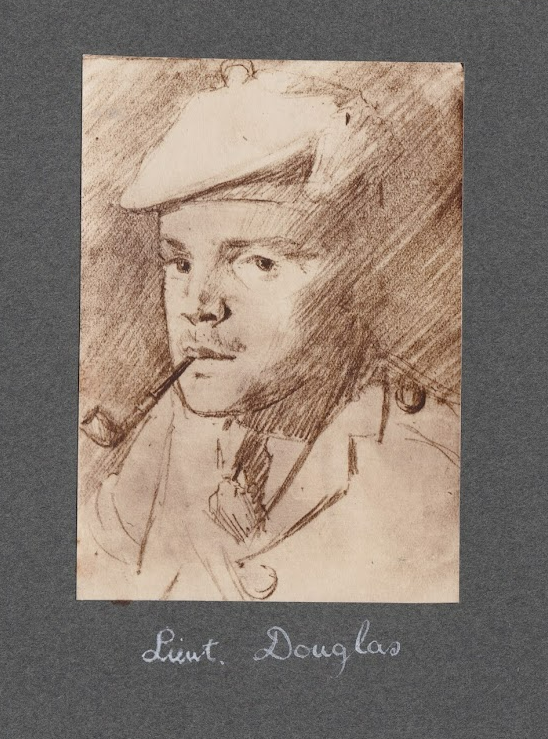