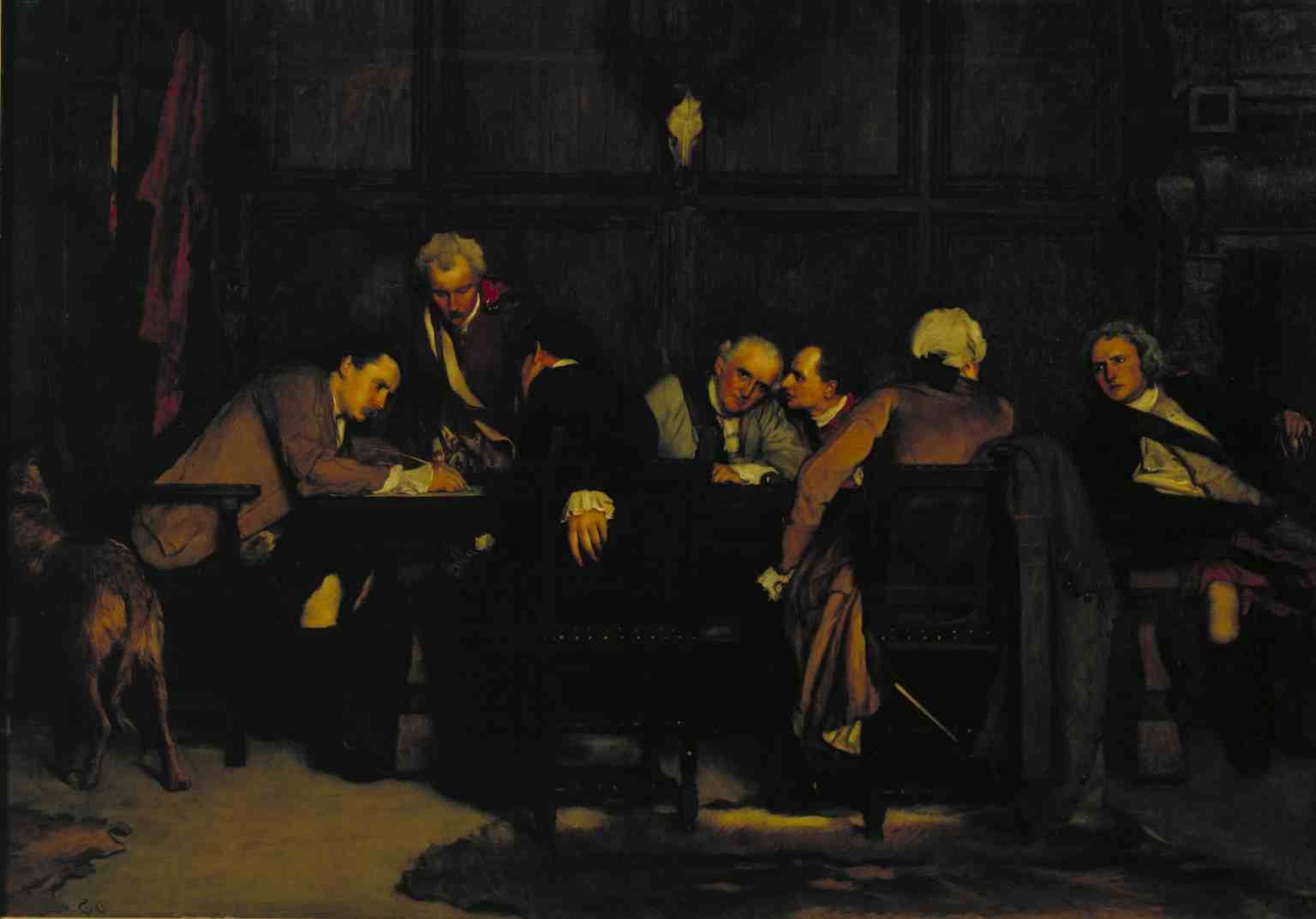 He was to be accompanied by a young woman, his 'neice', to provide cover for his mission. However, no-one suitable could be found, and so Charles-Geneviève-Louis-Auguste-André-Timothée d’Éon de Beaumont was enrolled for the mission. His alleged hermaphrodite gender, one of the great curiosities of the eighteenth century fitted him well for the Role. He was disguised as the lady Lea de Beaumont, and served as a maid of honour to the Empress.

d’Éon de Beaumont is usually known as the Chevalier d’Éon, later a French diplomat, who was a spy, Freemason and soldier who fought in the Seven Years’ War.

Alexadre's father, Colin MacKenzie of Kildin, a near relation of the Earl of Seaforth, and a Captain in Fairburn's Regiment at Sheriffmuir in 1715, was himself forced to flee England in February 1747.

However, there are mysteries around the story. Activities of spies would not have been accurately recorded, so it is not suprising that there are various versions.

Mystery No: 1 is 'How did a Mackenzie become Chevalier Douglas, and assume the surname Mackenzie-Douglas?

Mystery No: 2 concerns his Jacobite adventures. One version is that he was captured, after Culloden. But this story has similarities with:
• Charles-Joseph Douglas, born in 1720, died without posterity in 1788, and Joseph Douglas, born in 1721, ambassador of France in Russia, died without posterity, attached in their youth to the party of Stuarts, followed in 1745 Prince Edward in Scotland and were taken prisoner at the Battle of Culloden.
• Captain Charles Guillaume Douglas and Captain d'Hortore Douglas, Capitaine dans le regiment de Languedoc and Capitaine dans le regiment de Drummond ou Royal Ecossais (though not necessarily respectively) were prisoners of the '45 at Penrith.

Any clarification would be welcome.

Note:
• Spelling 'Alexandre' and 'Mackensie' are taken from a French source.

• The Douglas of Glenbervie family have McKenzie antecedents