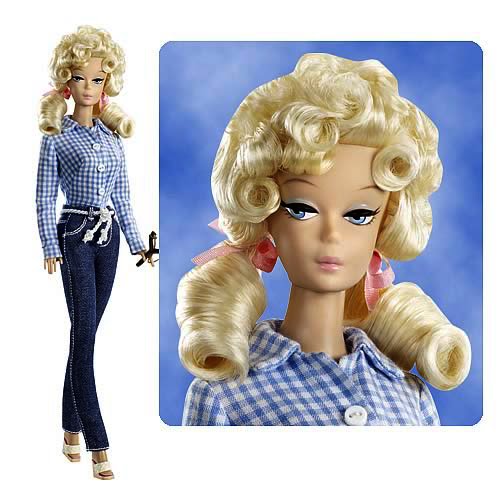 Donna Douglas, the actress who played Elly May Clampett in the hit US comedy show "Beverly Hillbillies", has sued toy maker Mattel over Barbie dolls, which she claims are based on her.

The lawsuit filed in Baton Rouge, Louisiana, claimed packaging for the toy company's "Elly May" Barbie doll features a photograph of the actress portraying the character.

Douglas, 77, who lives in Baton Rouge, said she never endorsed it or gave Mattel permission to use her name to promote sales of the doll, which was introduced in December 2010.

"Depending on their age, people remember the show immediately and they remember her. It's something she gets a lot of fan interest from," the Telegraph quoted Charles von Simson, her lawyer, as saying.

The actress is seeking damages of more than 300,000 dollars and asking for a jury trial.

She wants a court order barring the company from using her "name, likeness, image and distinctive attributes."
In portraying Elly May the actress wore a check or plaid shirt and tight jeans with a rope belt, which also feature on the doll.

However, Mattel said it had "licensed the rights to 'Beverly Hillbillies' for this product through the appropriate channels."