"Located on high ground at the edge of what once was the Otoe County Poor Farm, Goebel said a 1927 report indicated there were 30 graves there."

Amongst them were the graves of James and Mary (Molly) Douglas.

“The people who didn’t have enough money would work here and when they died they were buried here,” he said.

"David Hotsenpillar, one of 13 scouts to help with Goebel’s Eagle Scout project, said the cemetery was worth a morning’s work for the troop. “There are not a lot of people out here, but it’s nice to show respect for the people who are out here.” He said.

"The cemetery, located southwest of Dunbar, was part of a poor farm owned by the county from 1872 to 1949.

"A news article published Sept. 19, 1937, chastised voters for refusing to sell the farm. “Twenty-three gray haired men and women crowded into nine small rooms. Living together in sickness and health. Taking turns in a solitary bath to keep clean. Eddying in and out of a narrow recreation room, wherein no more that a half dozen may sit at one time,” the newspaper said.

"The house, erected in 1886 by John Dunbar, also housed some younger people who worked on the farm. The majority of the work was done by the farm superintendents, however.

"In that year, Otoe County Commissioner Van Antwerp announced the county would provide only temporary relief to the poor. “If they cannot support themselves, they will be sent to the poor house,” he said.

"Three colored children were among the farm’s first inhabitants. In 1896, an abandoned nine-year-old boy was sent to the farm. In that year, Superintendent J. B. Haney reported that the farm had 14 inhabitants. The farm had two mules, 12 cattle, 14 fat hogs, 74 stock hogs, 1,000 bushels of corn, 28 bushels of wheat, 500 bushels of oats, 75 bushels of potatoes, 15 bushels of apples and 15 tons of wheat straw.

The obituary for James in the Syracuse Journal, states that James had mortgaged his property to aid his son Seymour. The obituary on microfilm at the Nebraska City library: December 24, 1886 of the Nebraska City News: article on front page "ASPHYXIATED AT THE POOR FARM", telling about how James Douglass died as a result of asphyxiation from coal gas. There had been a problem with the furnace which was under the bed of James. Workmen opened up the floor to reach repair the furnace and "failed to close the aperture." There was another man in the room who survived. There was a coroner's inquest. Mary had died a "few days prior" to James of Typhoid Fever.

Seymour James Douglas, a millwright and carpenter, was the father of Leon Forrest Douglas, an American inventor and co-founder of the Victor Talking Machine Company who registered approximately fifty patents, mostly for film and sound recording techniques. He was one of the most powerful men in the phonograph industry; a self-educated scientist; a wealthy industrialist; an advertising genius. At one time, as a Victor employee, he was earning more than Eldridge Johnson himself. 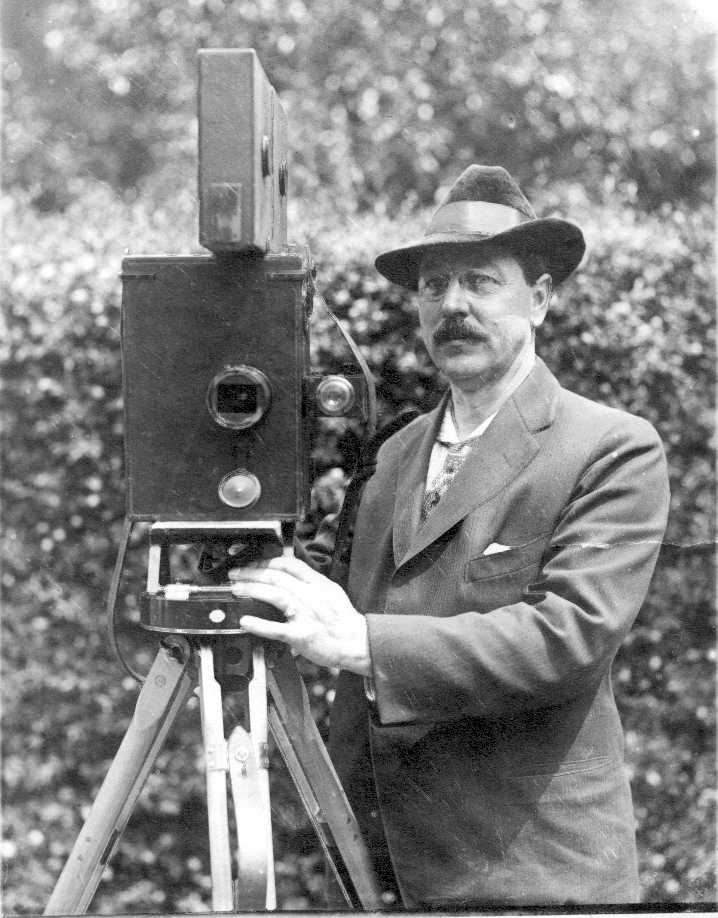