Randini – the man who helped Houdini 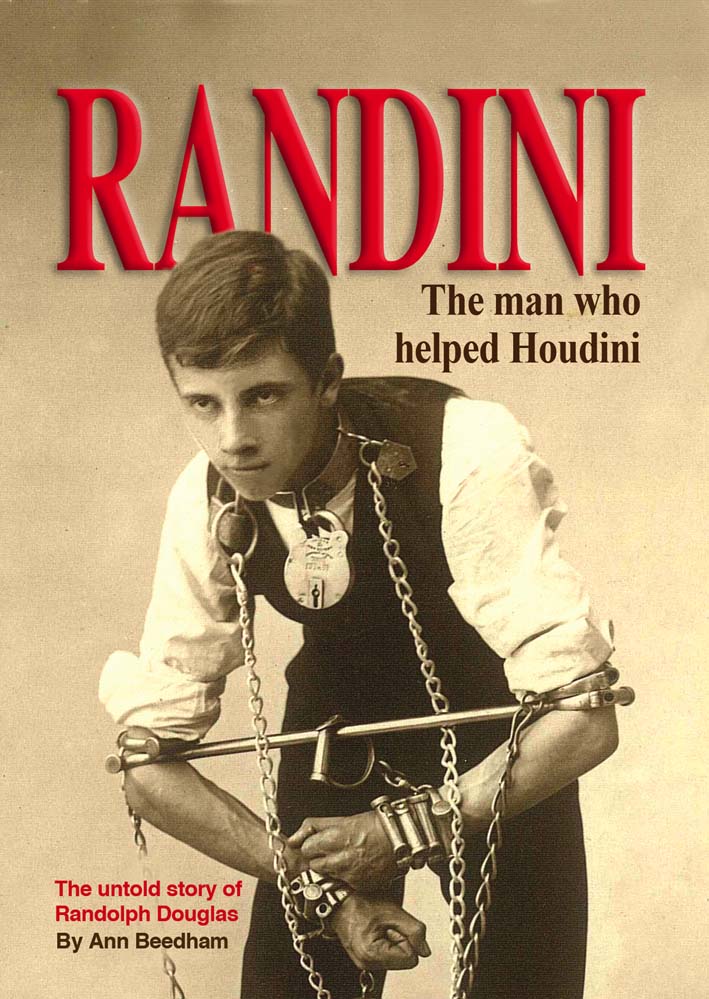 Houdini; the Man Who Could Escape From Anything Or Anywhere; the Man Who Could Walk Through Walls and Cheat Death. And yet the stunt that helped to make Houdini a legend- escaping from a strait jacket whilst suspended hundreds of feet in the air wasn’t invented by the Master Mystifier. That honour belonged to a long forgotten Sheffield schoolboy...

Randini-The Man Who Helped Houdini is the remarkable story of a fan who helped reinvent his hero. Modelling himself on the escape artist, collecting every picture and news item, the young Randolph Douglas lived in world almost as magical as the music halls glowing like coral reefs in the grey industrial wasteland. His pocket money bought not toys but locks, handcuffs and even straightjackets as he dreamed of future glory.

But it wasn’t just a daydream. Somewhere along the way fantasy and reality emerged as Houdini, the man who dined with princes, the man who was more famous than anyone, came to tea and began a friendship that lasted to the end of his life. But it wasn’t just a star pandering to a wide eyed fan. What Houdini found over tea and buns was to “change the history of Magic”*

Using unpublished material from the Magic Circle, primary sources, interviews with family and internationally respected experts, Randini is a tale of an unlikely friendship, dreams dreamed, dreams lost and then refdirected, set against a backdrop of the music hall and two World Wars.

*The Secret Life of Houdini - Willima Kalush and Larry Sloman