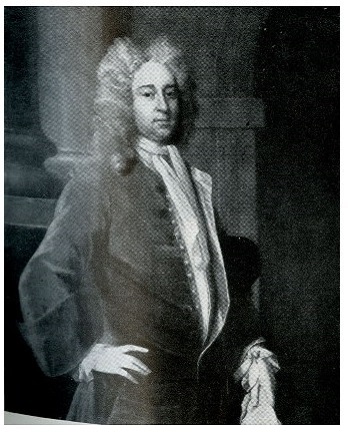 Below :  photos of original  documents supposedly signed by Hugh . 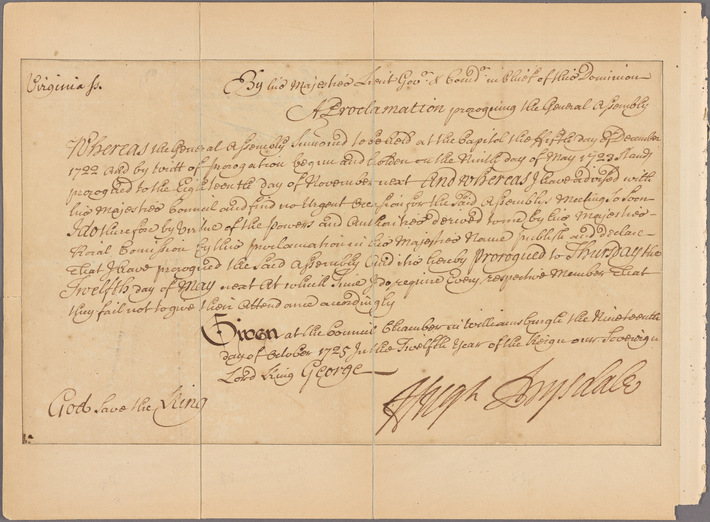 The page you requested was not found.

if you copy and paste it into a browser  , it gives the proper article

Paragraph 67
Virginia.
Letter from Earl of Orkney.
Councillor.
¶A letter from the Earl of Orkney, Governor of Virginia, to the Board, dated the 17th inst., recommending Mr. John Carter to be of the Council there, in the room of Colonel Bassett, deceased, was read, as also
Letter from Major Drysdale on same subject and peace with Indians.
A letter from Major Drysdale, Lieutenant Governor of Virginia, dated 1st November, 1723, upon the same subject, and transmitting Articles of Peace made by Colonel Spotswood with the Five Nations of Indians in 1722.
Representation for a new Councillor.
Ordered that the draught of a representation to His Majesty, recommending the said John Carter to be of the Council of Virginia, in the room of Colonel Bassett, be prepared.

I had more land Grants Hugh Drysdale had signed , I will have to dig around on my old PC The grant below appears to be written out to a Captain Adolphus Beverley  if you look in the middle paragraph and go down about 6 lines

These are great finds!