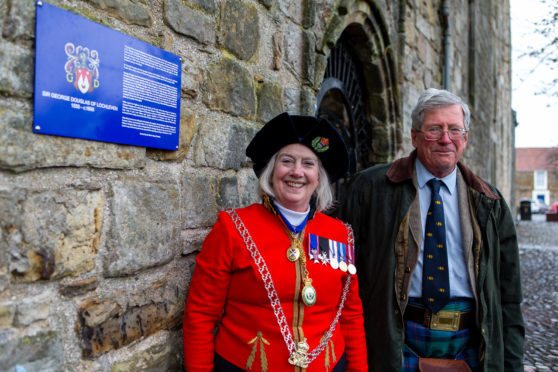 It was unveiled by Elizabeth Roads, Snawdoun Herald of the Court of the Lord Lyon, seen here with the project manager, Colin McAllister.

Sir George’s link with the ancient building, which was originally the residence of the Archdeacon of St Andrews, dates back to the Reformation, when he saved it and made extensive repairs.

A youth called Willie Douglas, believed to be the illegitimate child of Sir William, helped Mary escape on May 2 and the Queen was met by Sir George at the shore. The plaque tells the story.

Above the gateway, are the arms of Sir George. I have located an image which might be his - or might be those of Gavin Douglas.

Gavin Douglas, a Scottish prelate and poet, was born about 1474, third son of Archibald, Fifth Earl of Angus. He was educated for the church at St Andrews and Paris and held a benefice in East Lothian before being appointed Provost of Collegiate church of St Giles in Edinburgh in 1501. His name appears in the pages of the Acta Facultatis Artium Universitatis Sancti Andree as a determinant (for the Bachelor’s degree) in 1489/90 and as a licentiate (for the Master’s degree) in 1494. Later in life, the patronage of Queen Margaret as Regent, who married Douglas’s nephew, obtained for him the abbacy of Arbroath and later the Bishopric of Dunkeld. He was caught up in the political turmoil of the time and, after trial and imprisonment, fled to England in 1521, dying of plague in 1522.

If anyone is visiting St Andrews, could they please photograph the site and plaque and share with us? 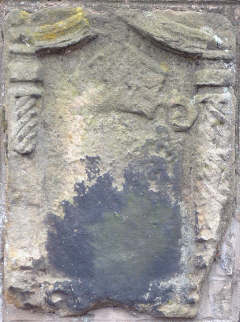 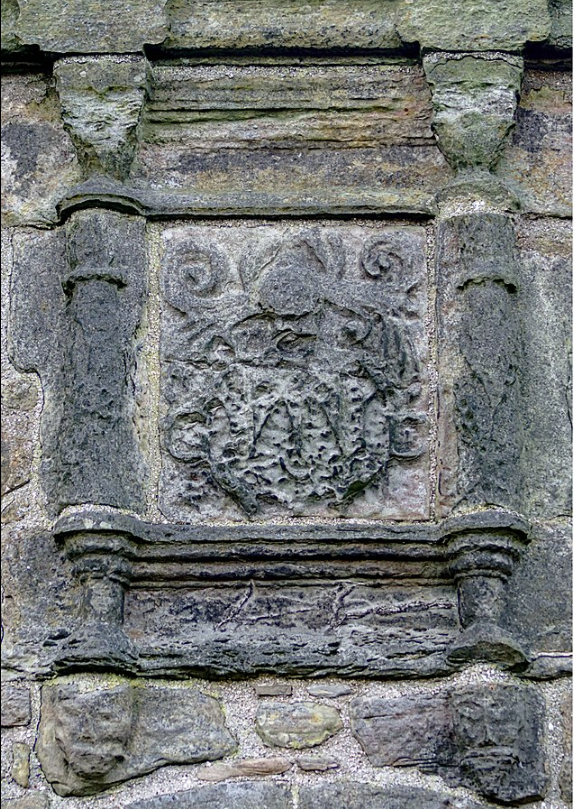 A better image of the armorial, but as can be seen, in has eroded severely over the years.
But, on close inspection, are the two the same? 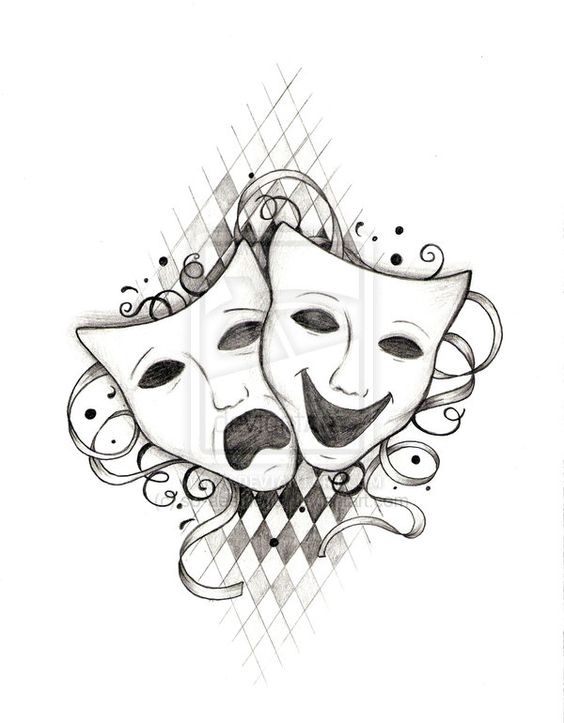 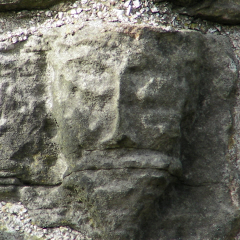 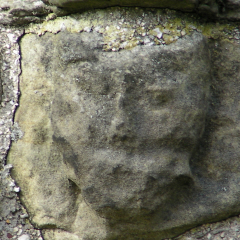 These two faces appear below Sir George's arms. Who are they, I wonder?