The engineering community was ninety per cent.Scotch, and even in the Dutch lines there were B.I.S.N. Co.'s steamers, on loan to the Netherlands Government, Officered on deck by Dutch and in the engine-room by Scotch, a combination which proved a great success, and ran smoothly for many years. We were a merry crowd, mostly all hailing from the Clyde.The first meeting to form an Engineers' Association was presided over by Jackson Millar, who was at that time a partner in Riley, Hargreaves and Co., who still hold the record for the largest steel steamer built in Singapore,the Sarie Borneo
excerpt from '' Awakening old memories'' , by JH Drysdale

KILLED BY A FALLING HOUSE. The house , No. 21, Britannia street, Hoxton, London, has fallen down, killing one person and injuring three others. The adjoining house having been pulled down for the purpose of rebuilding, the workmen have for days past been briskly engaged in digging of the foundation, A Mrs. Mills and her babe were rescued from out of the window by means of a ladder, and removed to the adjoining house; but Eilen Mills , before she could be got out, had a guaranty of mortar fall on to her head, which injured her to such an extent that, she was at once taken in a cab to St. Bartholomew's Hospital. Two other children, who also received injuries,were taken to the hospital. Unfortunately Frances Drysdale, aged 60, was coming clown stairs when the house fell in, and she was buried beneath the debris . A body of police and Laborers were quickly on the spot, who at once set to work, and after some time the body was recovered quite dead and much mutilated .
The Merthyr Telegraph and General Advertiser for the Iron Districts of South Wales
12th April 1878 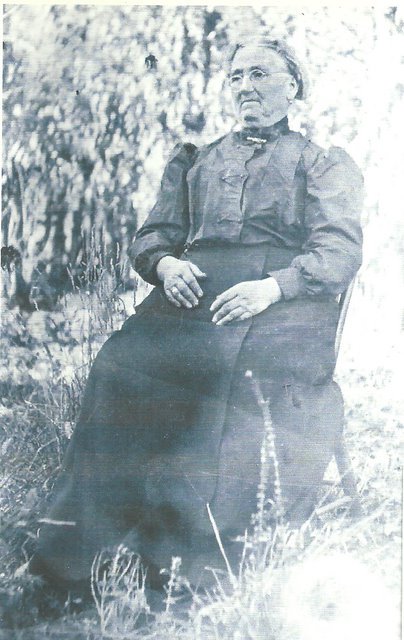 According  to John His mothers name was  Margaret Arnott  born 1815 , listed in pioneers and  prominent men of Utah as Margarate Arnold . A Christian  or Christina Drysdale and James Drysdale shown up in Salt Lake Valley some years later she was way older than James . 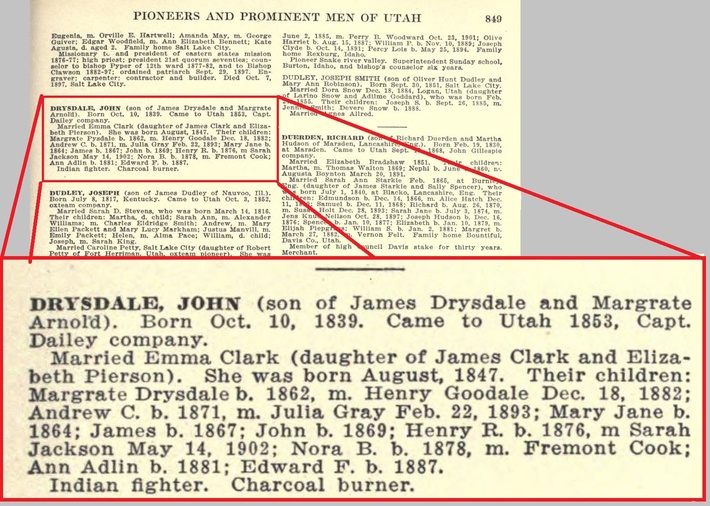 I have (below) a James Drysdale, b1810 and a Christina Arnot b1814, who married in Dunfermline in 1832.  Their children were baptised in Hulme, same place as John was born.  WHSD

Twins born in Hulme about the same time as John, born 1837

North Pitteadie ¾ Mile S. [South] of Balwearie. A comfortable farm house and out offices in good repair South of Balwearie the property of Mr. Drysdale Town Clerk of Kirkcaldy